Highest Grade Sound System has 20 years plus of love for reggae dancehall.

The reggae music scene is as fresh and exciting now as it has ever been and Highest Grade are here to bring the vibe to the South West.

Listen in to the Highest Grade Radio Show jugglin the latest tunes and riddims.

Crew profile Meet the selectors and hear their stories

Highest Grade Sound System are made up of Leon, Baz & Kev.

Based in Devon, UK.  Highest Grade Sound System, individually, has 20 years plus of love for reggae dancehall. Drawing from the melting pot of all genres, artists, riddims and ages of reggae dancehall, we all have our own styles and aim to play the nicest tunes the way they should!

Whether you want to chill with Dub & Roots, whine to Lovers or party to the soundz of Dancehall, Bashment n Remixes, HIGHESTGRADE have you covered. Pon da radio, worldwide or live n direct, we keep it real and true to the foundations.

What caan we a say?!

From filling Exeter’s old our price shelves with the best stacked reggae section, nationally (yeh Baz, I found Macka B’s ‘unemploment blues’ thanks to you!!) to his one man “Notorious Sound System”. BAZ has always been there and now, literally pushin tings forward, not only with HIGHESTGRADE, but also with his and Steve’s new genre of “Future Reggae”, pushing their label VIBRATION LAB to world wide acclaim.

Formed DANGEROUS SOUNDZ with Leon in da 90s to fill the gap of playin real Reggae to the masses, which continues to this day. I, like all of HIGHESTGRADE, love Reggae Dancehall for life… it’s life’s heartbeat. . .  fi real!!!

Hear us live! Tune into our radio show or
come shake your rump at one of our dances 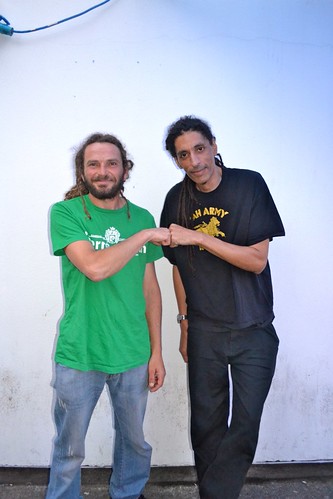 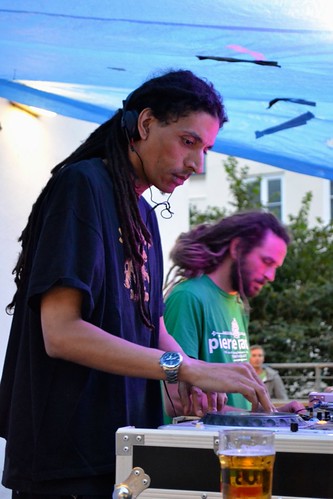 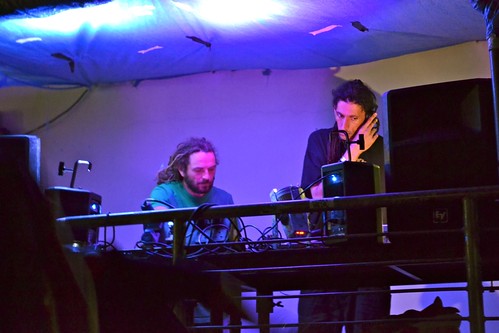 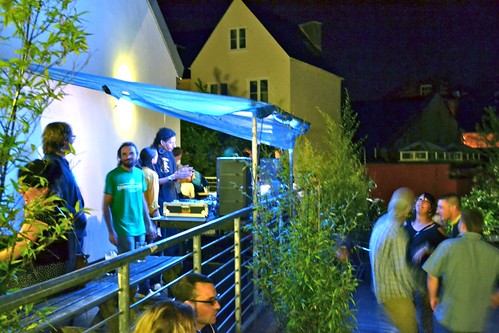 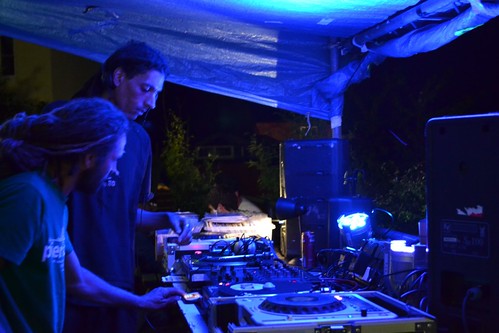 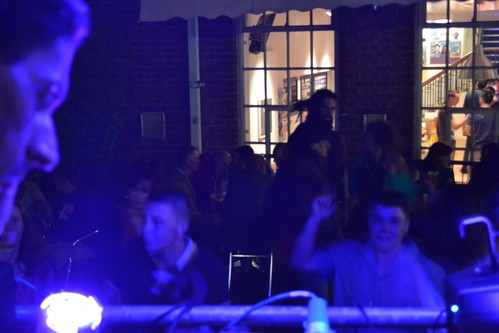 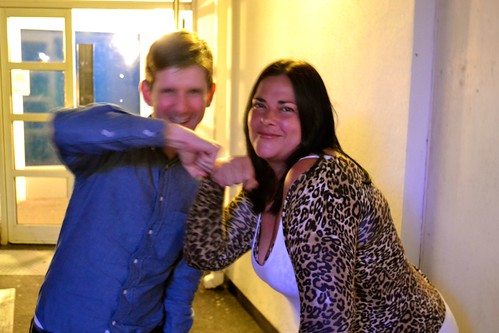 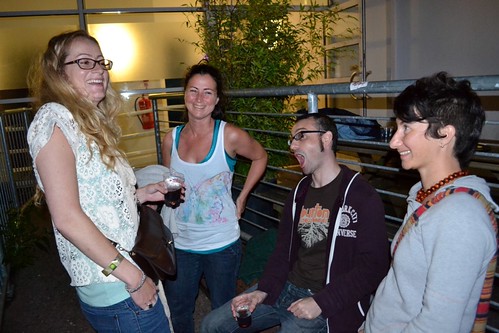 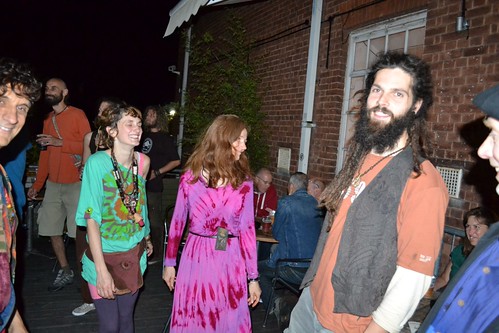 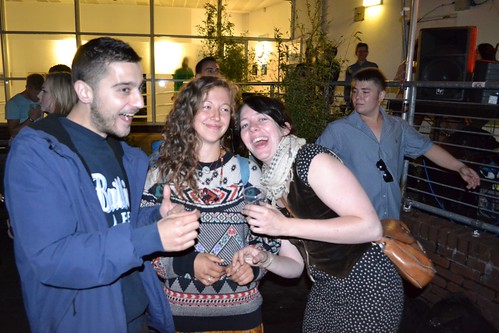 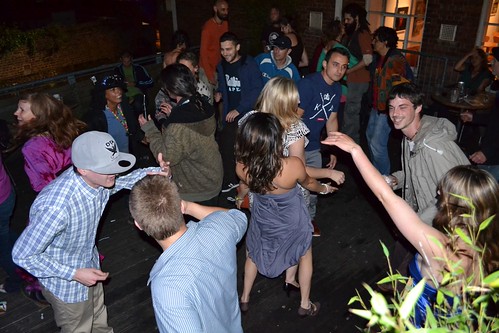 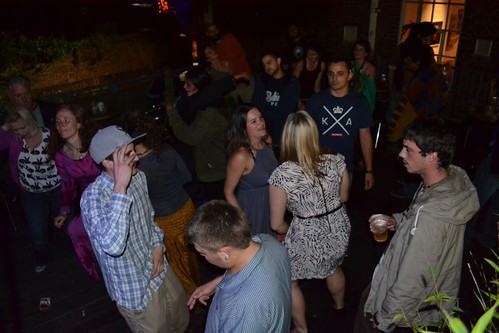 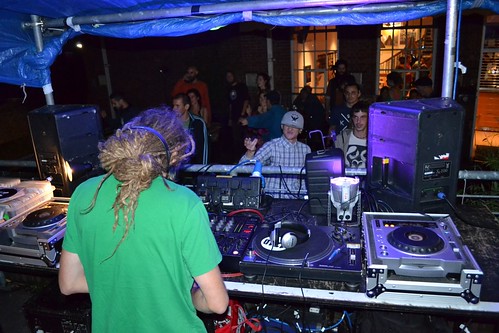 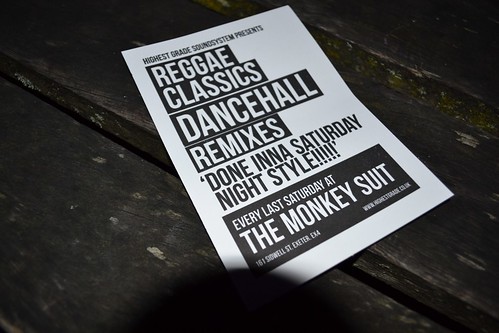 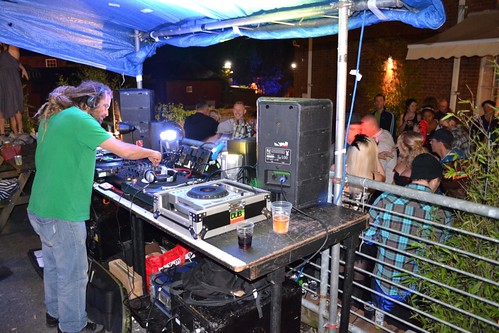 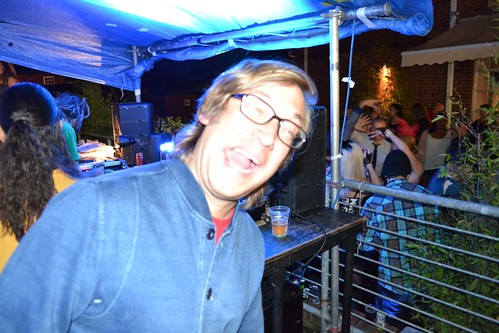 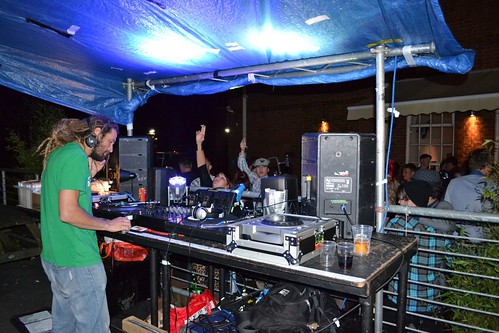 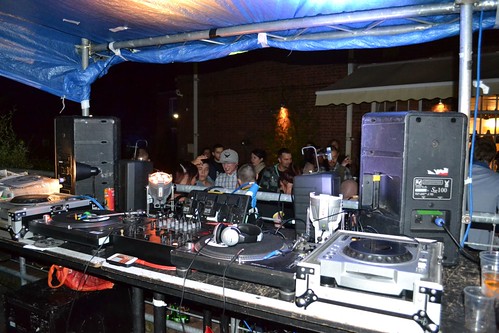 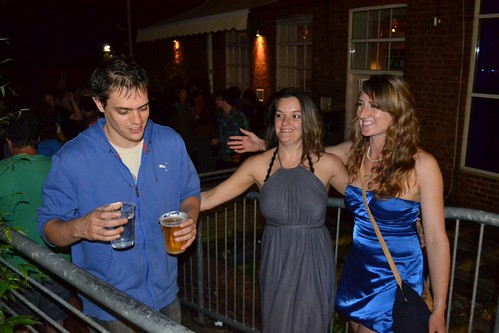 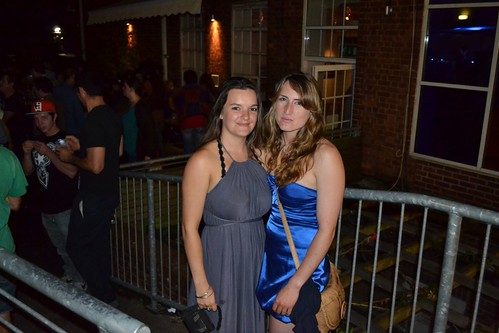 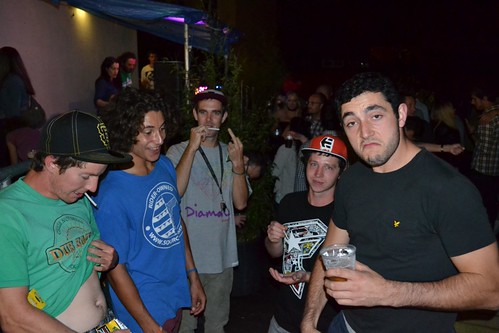 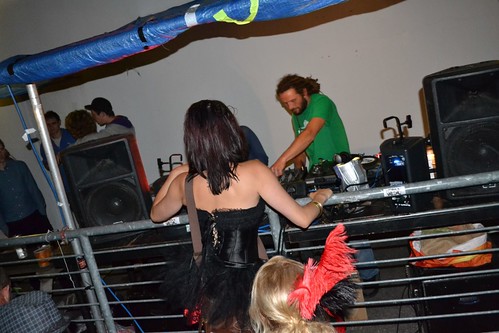 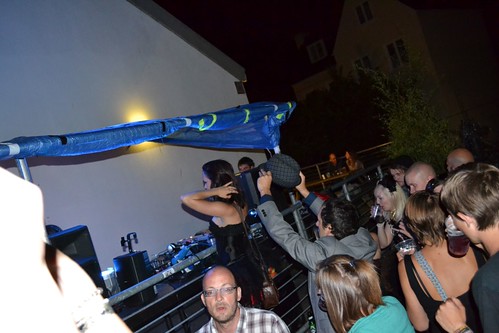 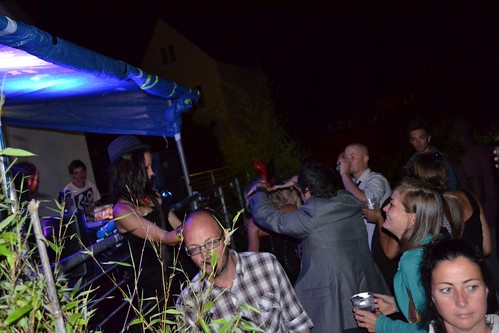 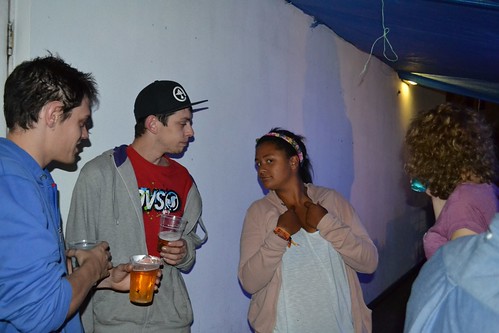 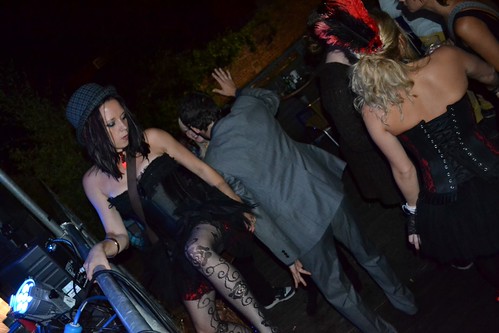 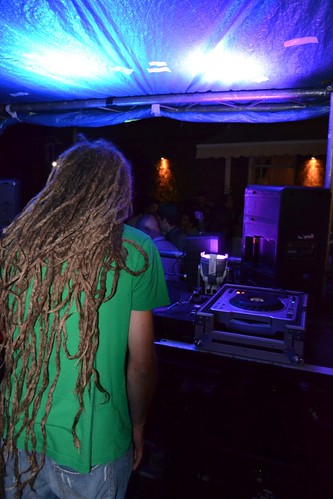 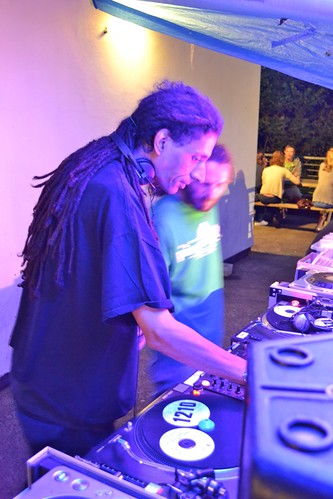 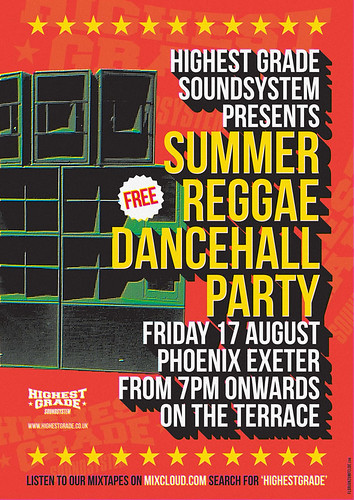